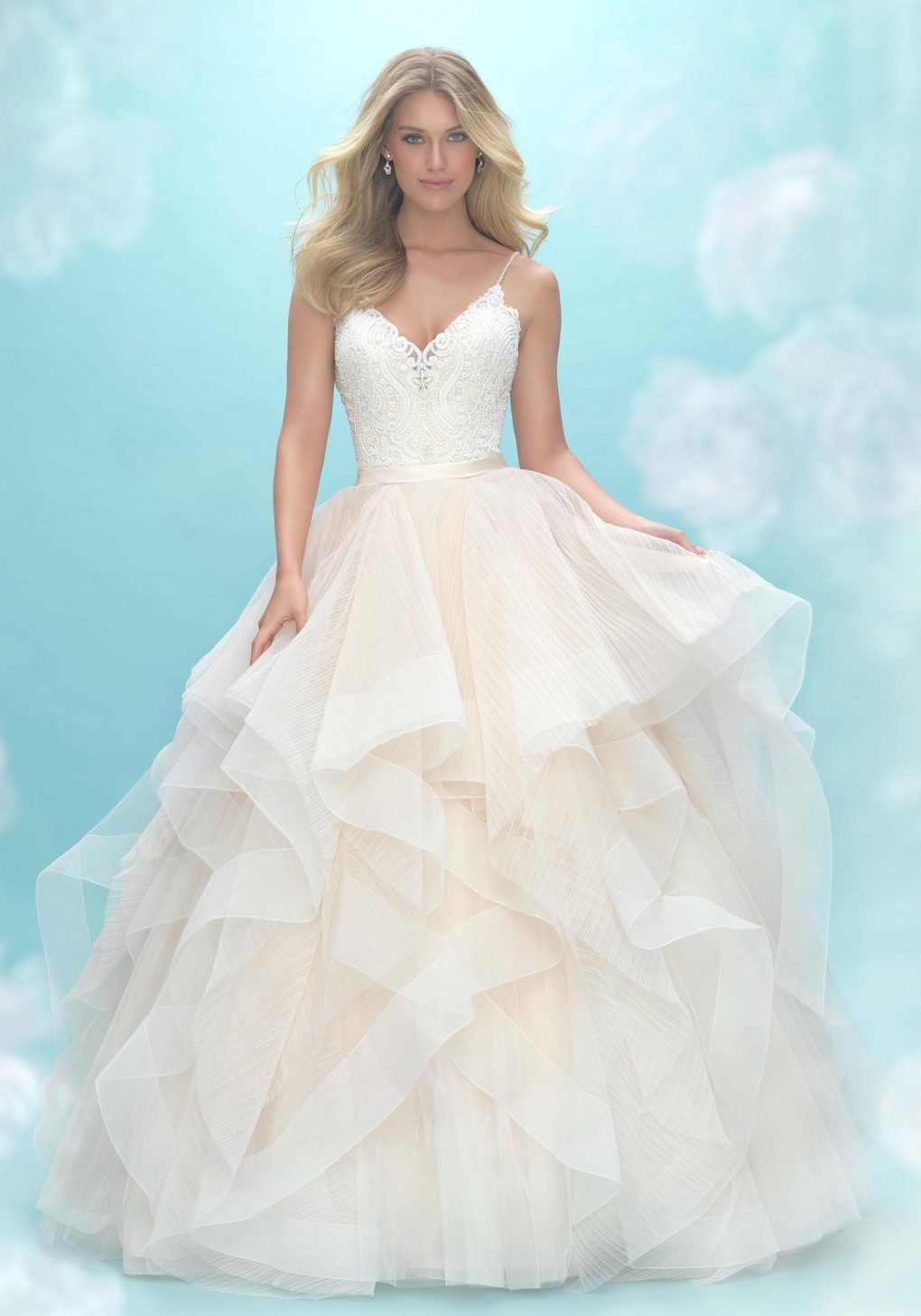 THE HISTORY OF WEDDING GOWNS

The history of wedding gowns throughout the world is so interesting. White wedding dresses started when Queen Victoria married 175 years ago.  Not to represent purity but because she liked the colour white.

The history of weddings gowns in China, India, Pakistan and Vietnam is that they are red, the traditional colour of good luck and auspiciousness. Nowadays, many women choose other colours besides red. In modern mainland Chinese weddings, the bride may opt for Western dresses of any colour, and later don a traditional costume for the official tea ceremony. Qing dynasty styled traditional Chinese wedding dress with phoenix crown headpiece is still used in modern Taiwanese weddings.

The history of wedding gowns in India is a red wedding sari. Sari fabric is also traditionally silk. Over time, colour options and fabric choices for Indian brides have expanded. Today fabrics like crepe, Georgette, charmeuse, and satin are used, and colors have been expanded to include gold, pink, orange, maroon, brown, and yellow as well. Indian brides in Western countries often wear the sari at the wedding ceremony and change into traditional Indian wear afterwards.

A Japanese wedding usually involves a traditional pure white kimono for the formal ceremony, symbolizing purity and maidenhood. The bride may change into a red kimono for the events after the ceremony for good luck.

The Javanese people of Indonesia wear a kebaya, a traditional kind of blouse, along with batik.

In the Philippines, variations of the Baro’t saya adapted to the white wedding tradition are considered to be wedding attire for women, along with the Barong Tagalog for men. Various tribes and Muslim Filipinos don other forms of traditional dress during their respective ceremonies.

History behind the bridal veil
Wedding day attire has changed in many ways, but one component that has withstood the test of time is the wearing of a wedding veil.

Though many brides know it is tradition to wear a bridal veil, many do not understand why. Here is a look at the history behind the veil and why it continues to be worn today.

The veil and the bouquet that a bride carries may predate the wearing of white. Although there is no definitive reason for the wearing of a veil, many surmise it has to do with ancient Greeks and Romans’ fear of evil spirits and demons. The veil also served as a method of shielding the bride’s face from her future husband, especially in the cases of arranged marriages. Superstition has it that it is bad luck for the groom to see the bride prior to the wedding. A veil hiding her face also ensured that the groom would not see his soon-to-be-betrothed up until the ceremony.

Eventually the meaning behind the veil transformed as weddings evolved into religious ceremonies. The veil came to symbolize modesty and obedience. In many religions it is seen as a symbol of reverence for women to cover their heads. When white wedding dresses were worn to symbolize chastity, the white veil followed suit.

Regardless of the origins, veils continue to be sported by today’s brides, who choose from a few different styles. A flyaway is a short veil that ends at the shoulders, while a sweep veil ends at the floor. Chapel and cathedral veils follow the bride at a significant length (nine and 12 feet, respectively). A blusher is a very short veil that covers just the bride’s face as she enters the ceremony. With a fingertip veil, the veil reaches the bride’s waist and brushes at her fingertips.

In many cases, the veil prevented the bride from seeing well.

Why do you throw a bouquet at a wedding?
Tossing the bouquet is a tradition that stems from England. Women used to try to rip pieces of the bride’s dress and flowers in order to obtain some of her good luck. To escape from the crowd the bride would toss her bouquet and run away.

What does “old” and “new” represent
Something old represents continuity; something new offers optimism for the future; something borrowed symbolizes borrowed happiness; something blue stands for purity, love, and fidelity.